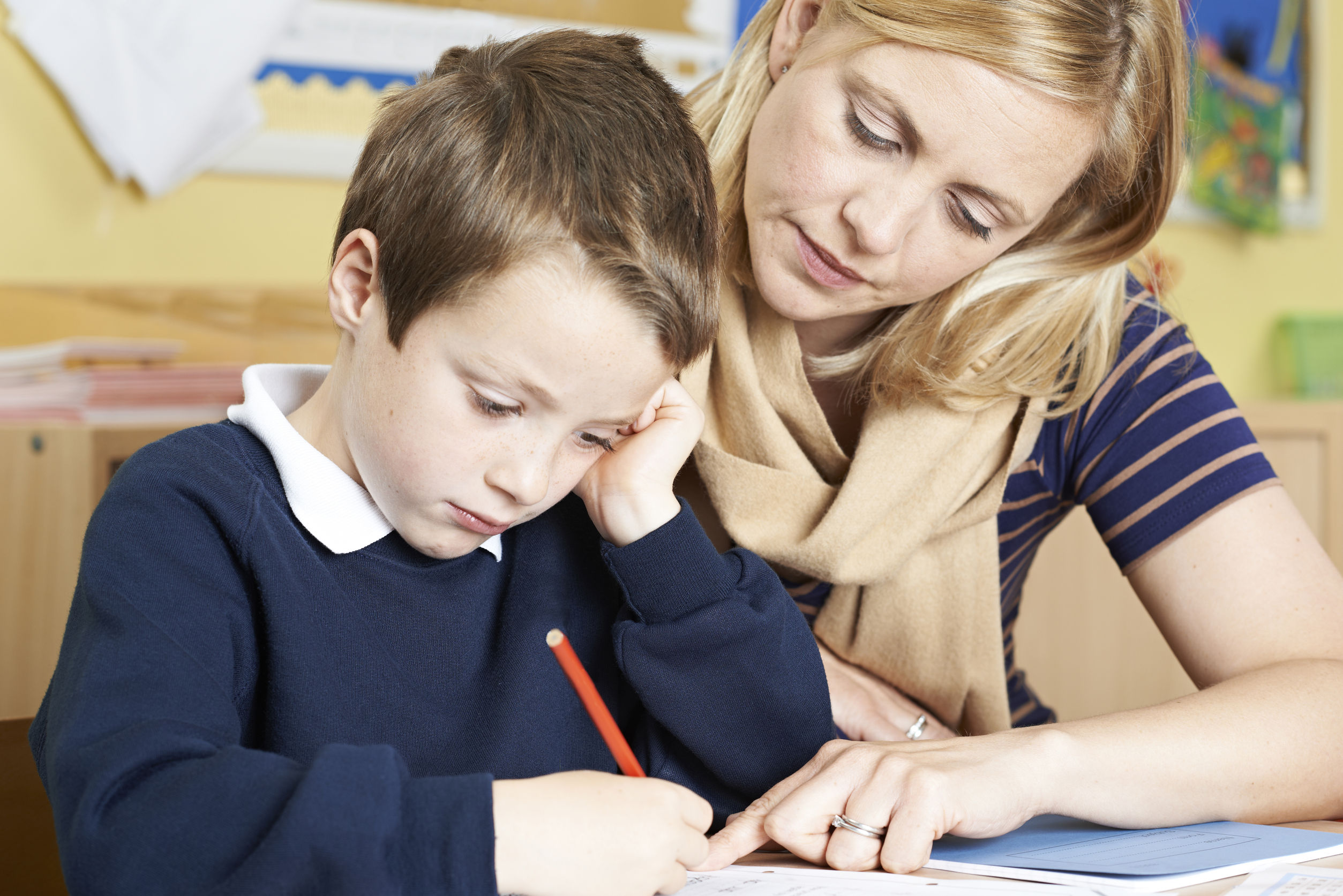 The number of former foster children among the homeless may suggest that efforts have fallen short to provide some sort of transition to independence for those who age out of foster care. Or it may suggest something else entirely, such as that children sent to foster homes have severe problems that make them vulnerable to homelessness, or that the foster care experience is debilitating in a way that leaves them unable to function independently, or that they lack family support networks to provide them with housing in a crisis. The exact link between foster care and homelessness is not known.